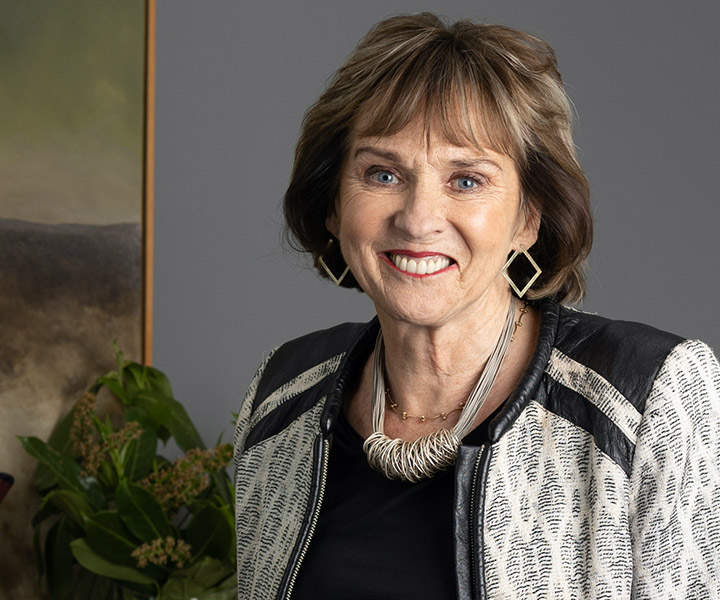 Today’s older consumers are significantly wealthier than their predecessors with various estimates suggesting they account for 75% of net wealth and 55% of household expenditure within the EU and enjoy higher levels of disposable income than other age cohorts. The EU Report on the Silver Economy  concludes that in 2015 it sustained over €4.2tn in GDP and over 78m jobs and plays a vital role in supporting activity in a hugely diverse range of sectors. They constituted 39% of the population (199m) and consumed €3.7tn of goods and services. A similar study by Oxford Economics in the US concluded that this $71.tn economy is projected to grow to $13.5tn and expected to account for more than half of US GDP by 2032.

SAVI’s mission is to ensure our clients are well positioned to garner their share of this market by promoting the idea of healthy, active and independent ageing.

Basically, we all want people to be able to work longer, lead healthier and more active lives and avoid the preventable chronic diseases of older age.

And, as all of this points to an emerging need for a new range of consumer goods that are tailored to meet the specific needs of the older consumer across retail, leisure, tourism, communication, entertainment and more, the opportunities are enormous.

The significance of the emerging Silver Economy is now recognised by key economic bodies – the World Economic Forum, OECD, EU. As far back as 2014, Merrill Lynch projected it would be worth $15tn by 2020.

The EU has projected that the Silver Economy will expand steadily over the next 10 years at 5% pa, reaching €6.4tn, creating 88m jobs and accounting for 38% of the union’s employment in the EU alone.

It’s fair to say that there is practically no end to the opportunities that older people can present to business and SAVI works with you to identify the ones most relevant to you. Here are just a few to get you thinking.

There is growing evidence that improvements in lifestyle factors such as diet, exercise, smoking habits, alcohol consumption and stress can prevent, postpone, mitigate or reduce the instance of chronic diseases in later life. Digital monitoring and sensory health and well being technologies for older people can play a major role in this as can innovations in diagnostics, functional foods, smart exercise equipment and hearing and other devices.

Today’s discerning 50+ buyer is looking for consumer goods that are both functional and fashionable. This has implications for smart and aesthetic design, devoid of stigma across a wide range of goods. They seek conducive retail experiences and advertising that appeals by not patronising or stereotyping.

Longer post-retirement years give rise to demand for more interesting and adventurous opportunities to spend hard-earned savings on everything from long-haul ‘gap year breaks’ and exotic holidays to age-appropriate gyms and even online exercise options.

The downsizers (previously termed ‘last-time buyers’ ) market is valued in Ireland alone at €25bn. Covid-19 has thrown a spotlight on the vulnerability of older people in nursing homes and the opportunity to create more diversified housing stock – from clustered co-housing for the younger old, through to increasing levels of supported Independent living communities.

Nursing home costs vary significantly but can generally be in the range of €1 – 2k per week, whereas the costs of a few hours a day home care can be less than half that. As older adults strongly prefer to remain living in their own homes and communities, demand is growing for better home-care and day-care options, supported by digital health and well being technologies for older people that can augment the carer’s role.

In general, older adults are often ‘under banked’ – partly because financial institutions often seek to end all lending by traditional retirement age. There are many interesting opportunities to innovate in this area such as insuring against future care costs, temporal housing loans, bridging finance, and better value car and travel insurance.

The projected shrinkage of the traditional working population and burgeoning pension costs for a growing retirement population is increasing demand for people to work longer. Evidence set out in the Merrill Lynch 2014 report Retirement shows that 70% of pre-retirees want to work post retirement because they want to stay mentally active (51%), physically active (46%), earn money (51%), and maintain social connections (32%).

While a residual section of the older consumer market remains digitally marginalised, the younger old are as tech savvy as many of their younger counterparts and increasingly, many of the older old are also using smartphones, tablets and other devices as they become increasingly intuitive. Covid-19 has undoubtedly catalysed the need and the demand to access more services on-line – from GP visits through grocery shopping, clothes and leisure.

If you have question in relation to any of our services leave a message below and we will respond promptly.

We use cookies on our website to give you the most relevant experience by remembering your preferences and repeat visits. By clicking “Accept All”, you consent to the use of ALL the cookies. However, you may visit "Cookie Settings" to provide a controlled consent.
Cookie SettingsAccept All
Manage consent

This website uses cookies to improve your experience while you navigate through the website. Out of these, the cookies that are categorized as necessary are stored on your browser as they are essential for the working of basic functionalities of the website. We also use third-party cookies that help us analyze and understand how you use this website. These cookies will be stored in your browser only with your consent. You also have the option to opt-out of these cookies. But opting out of some of these cookies may affect your browsing experience.
Necessary Always Enabled
Necessary cookies are absolutely essential for the website to function properly. These cookies ensure basic functionalities and security features of the website, anonymously.
Functional
Functional cookies help to perform certain functionalities like sharing the content of the website on social media platforms, collect feedbacks, and other third-party features.
Performance
Performance cookies are used to understand and analyze the key performance indexes of the website which helps in delivering a better user experience for the visitors.
Analytics
Analytical cookies are used to understand how visitors interact with the website. These cookies help provide information on metrics the number of visitors, bounce rate, traffic source, etc.
Advertisement
Advertisement cookies are used to provide visitors with relevant ads and marketing campaigns. These cookies track visitors across websites and collect information to provide customized ads.
Others
Other uncategorized cookies are those that are being analyzed and have not been classified into a category as yet.
SAVE & ACCEPT
Powered by